Lateganskop Cellar was built in 1969 by Willem Hendrik Lategan.

Before this date wine was made on the individual farms in smaller cellars and sold from there, but it was decided in ’69 that a bigger facility was needed and Willem Hendrik, together with his oldest son Bennie and his younger set of twins, Joubert and Jakobus, started Lateganskop Cellar and Joubert took on the winemaking duties while farming his own farm called Tevrede.

Back in ’69 about 2000 tons of grapes were crushed in a single harvest and it consisted of mainly Hanepoot, Chenin Blanc, Cinsaut Noir, Frans and Malvasia.

Your children are the greatest gift God will give to you, and their souls the heaviest responsibility He will place in your hands. Take time with them; teach them to have faith in God. Be a person in whom they can have faith. When you are old, nothing else you’ve done will have mattered as much. 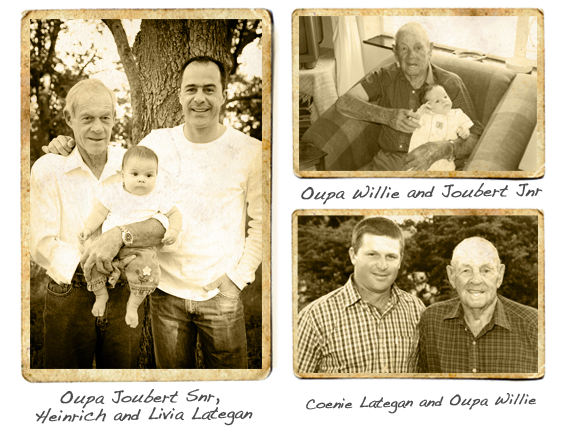 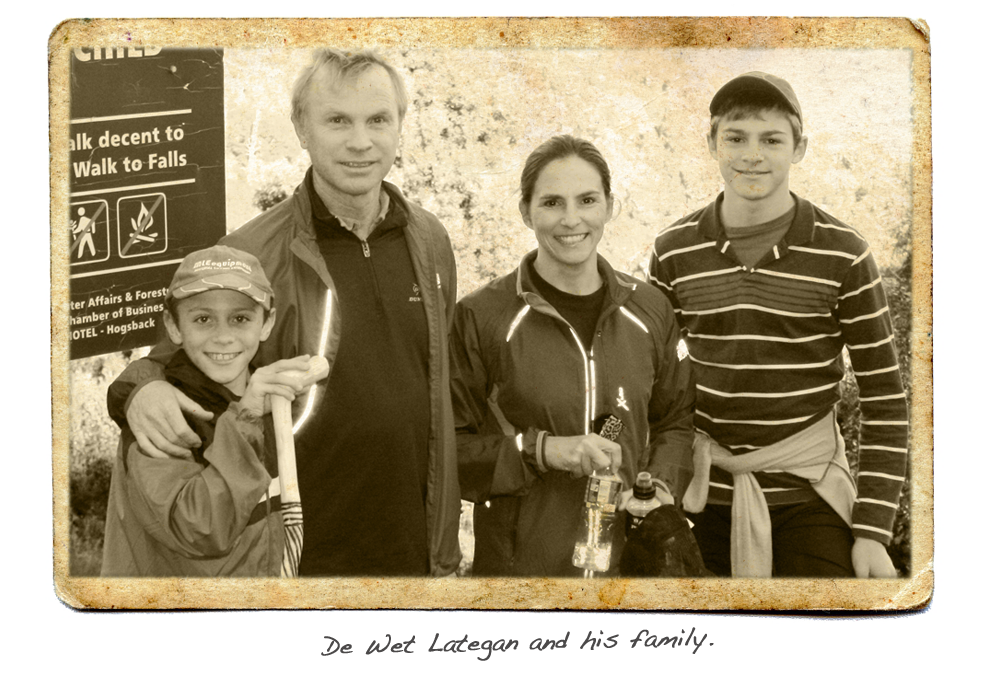 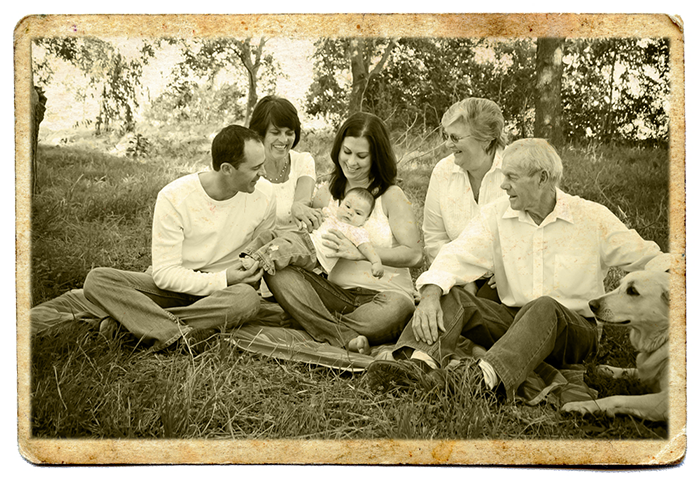 Today, the only founder still alive is Joubert who is still farming on “Tevrede”. His two sons Coenie and Heinrich both joined the business and Heinrich took on the winemaking duties in 2008. Joining them to make a team of five Lategans is brothers Louis and De Wet Lategan who are second cousins of Coenie and Heinrich. 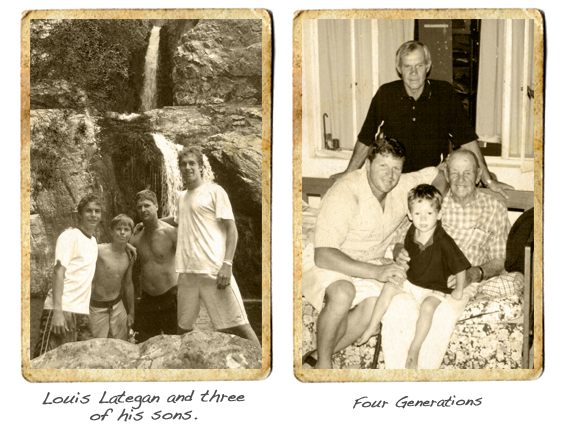 We would love to hear from you...